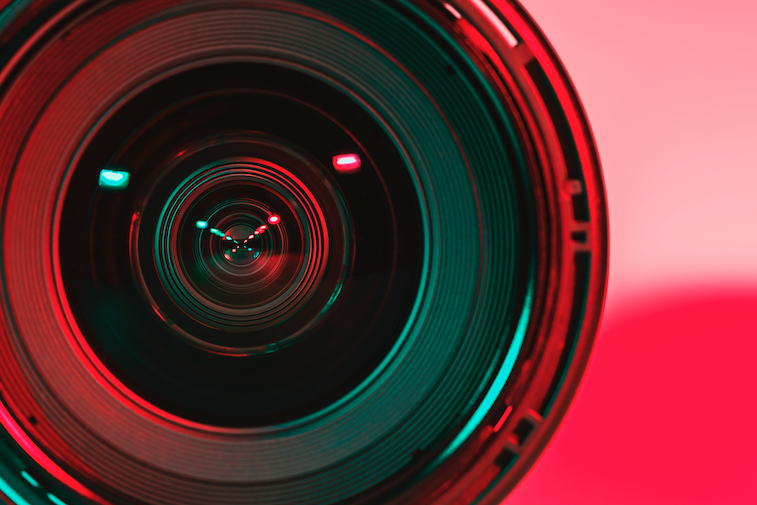 So, it’s that time of year again. We look back over a year of mistakes, regrets, and belly-bloating indulgences, and draw up a list of resolutions we swear we’ll stick by in the coming year (or, more likely, the following few hours). When it comes to the world of Video Commercials, we’d be the first to admit that there’s always room for improvement.

So without further ado, here are our 5 Video Commercial Resolutions for 2019

A common mistake advertisers are prone to make is that they overstuff their ads. They try to promote too many products, appeal to different audiences, and squeeze every bit of info they can in 15 or 30 seconds. This is understandable: if you’re paying for a time-slot on TV, use it to its full potential, right? Well, it’s this kind of thinking that leads to forgettable, generic ads. A better approach is to present a strong, simple concept, and get the audience curious enough to look up the details themselves. Putting too much info in makes it come across like a hard sales pitch, which is both desperate, and dated.

What makes an audience stay watching a commercial rather than hitting skip? One major factor, often overlooked, is narrative. What is the story you are trying to tell? Humans are storytelling animals: it’s part of our evolution. Therefore, if the commercial has a narrative we are naturally drawn to keep watching. It doesn’t matter if the video is in a cinematic, or documentary style, or if the story is real or fictional. In 2019, embrace the power of storytelling.

It’s clear that the world is becoming more heated politically. Social Media has taken debate to a whole new level, with everyone being able to voice their opinion to the world on issues ranging from Women’s Rights to LGBTQ equality, to the environment. Companies shouldn’t be afraid to voice what they stand for. After all, values are part of a Brand’s identity. Video commercials are a great way to do this.

This isn’t exactly news, but social media is the platform through which we see the most advertising. The way we watch things on social media is very different to TV, and commercials must adapt to these differences, or risk losing a huge potential audience. Shorter video durations suit our ever decreasing attention spans, and the square format better suited to Instagram should be kept in mind when composing an image.

Choosing the right actors will make all the difference in the world. Not only does bad acting instantly make even the most cinematic looking commercial feel amateur, but it will waste a lot of time on set when the star needs to be coached on every line. We’re all familiar with local commercials that have become infamous for mangled line readings and embarrassing pronunciation of English.  More than that, actors should also reflect the demographic the brand is seeking to attract. So, in 2019, don’t skimp on the budget for actors, and don’t just cast your mates. Go for the pros. 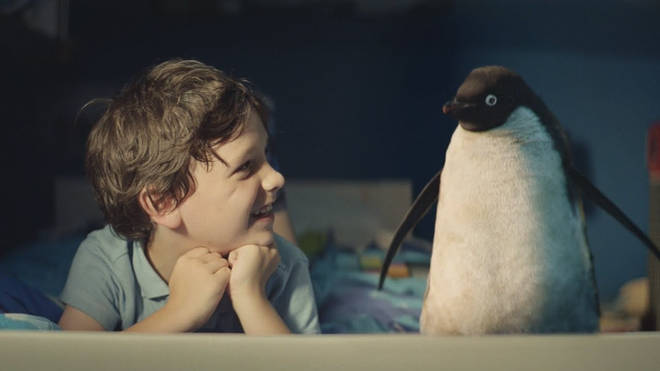 Sainsbury’s vs John Lewis: Battle of the Christmas Ads

Christmas is a season of many beloved traditions: midnight mass, the Queen’s speech, board games, and Secret Santa. However, over the last decade, another tradition has emerged: big-budget Christmas adverts from British megastores. These are not the run-of-the-mill Christmas ads, flogging the odd product. They are more like high-end short films, often lasting over 3 minutes. The hype and news-coverage they get are now comparable to that Hollywood Blockbusters.  Two of the major players in this field are Sainsbury’s and John Lewis. Something of a friendly rivalry has grown between the two, and numerous debates spark online each winter over who won the battle of the Christmas Ads.  Being lovers of all things ‘video’ and ‘commercial’, we decided to weigh in ourselves on this, and finally settle who the Lord of the Ads truly is. Sit back, pour yourself a glass of mulled wine, and let battle commence!

This advert depicts the famous Christmas Truce during WW1, where soldiers ceased fighting for a day of peace, sharing an impromptu football. The advert looks incredibly cinematic, with production value that is comparable to Christopher Nolan’s Dunkirk, and the depiction is handled with great sensitivity and attention to detail.

A truly touching advert showing the friendship between a small boy and his pet penguin, who begins to feel the first pangs of romance. The storytelling is charmingly handled, and the boy is a wonderful young actor. The real star of the ad, though, is Monty. Not only does the CG penguin appear photo-real, but the animators imbue him with a great deal of personality while keeping him naturalistic.

A very difficult choice, but for its delightful imagination, the winner is JOHN LEWIS!

Sainsbury’s adapted the character of Mog from a series of beloved children books by Judith Kerr. Mog is a very clumsy cat, who accidentally starts a fire that covers her owner’s house with ash. Luckily, the friendly neighbours save the day by helping to get their house in order. The ad features some very impressive CGI work on Mog, and her design is pretty faithful to Kerr’s simplistic artwork.  The slapstick comedy well orchestrated, recalling 2014’s film Paddington.

JOHN LEWIS: Man on the Moon

A sentimental serving of whimsy. A little girl looks through a telescope and sees an old man living by himself on the moon.  Despite her best efforts, she can’t seem to get his attention and feels sorry for the lonely lunar pensioner. On Christmas Day, however, she receives a gift from her, carried by balloons. It’s a very well shot commercial. Its mix of fantasy and intimacy recalls the work of Spielberg. Like Spielberg, though, it may be too sugary for some.

Both great ads, but Mog put the biggest smile on our face… SAINSBURY’S takes it!

Sainsbury’s go for a mix of old school (stop motion animation) and modern (a very inclusive cast of characters). This follows a hapless factory worker who realizes that the best gift he can give is spending quality time with his family. While the song is charming and James Corden’s performance enthusiastic, the storyline’s nothing new, and the puppets oddly creepy.

A real work of beauty from John Lewis. Once again, they go for emotional storytelling over broad comedy. A father sets up a trampoline for his daughter one evening. His boxer enviously watches behind a closed door as a group of nocturnal animals bounce on it all night. The next morning, he dashes onto it, ecstatic.  The animation, like Monty the Penguin, is superbly done.

For its sense of magic, and terrific canine star, it has to be JOHN LEWIS.

Sainsbury’s: Every Bit of Christmas

Sainsbury’s eschew big budgets and special effects for something far more stripped down and simple. The ad features real people from all around Britain singing along to a song about the little details that make Christmas, well, Christmas. Its low-fi approach is pretty refreshing compared to other overproduced ads, and gives it a home-made likeability.

Once again, a mix of sentimentality with the fantastical. A little boy, afraid of the dark, sees a monster under the bed. They become friends, and the monster helps him overcome his fears. While well-made, the ad faced controversy for allegedly plagiarising from a children’s book called ‘Mr. Underbed’.

Sainsbury’s go for a more cinematic approach than the year before. A school Christmas play begins awkwardly as a little girl sings alone on stage, but as the curtains open and other kids rush out, the show transcends to a euphoric crescendo. It’s undeniably cute, and the transition from the near monochrome opening to the vividly coloured finale is smartly done.

The ad that got everyone talking this year. Of course, securing living legend Elton John helped create the hype. This is a marvellous piece of filmmaking. As a present-day Elton plays the classic ‘Your Song’, we track back through his life, till we reveal the childhood Christmas present that changed his life. An extremely emotional pay off to a gorgeous piece of work.

The emotions ran high with this ad at the office, as the non-fans of the Rocket Man perceived it more as capitalization of Elton’s fame. They’re both stunning, but ultimately… Sorry kids, you can’t beat a legend like Elton. Well done, JOHN LEWIS!

Who do you think is the overall winner? Let us know in the comments area below!