We’ve had plenty of exciting visitors at VSQUARED HQ over the past year: influencers, pop stars, and even a robotic dog.  One of our most interesting guests, however, was a young wanna-be filmmaker named James Lightfoot, a whizz kid with a passion for making tongue-in-cheek videos. His work caught our eye, and we invited him round our offices to show him the ropes of making professional videos (you can see that visit here).

It was blast having him round, and we knew we’d have to collaborate with him again soon.

This Easter seemed a perfect opportunity, given that James was on holiday, and we needed to make a little video to mark the occasion.  James spent two full days and the VSQUARED office. Unlike the last visit, this was to be a stop motion animation rather than a live action video. James was to have more creative control and responsibility, working hand in hand with me over the course of the visit.

First off, the concept had to be imagined. It needed to be short and sweet. Stop Motion is a time consuming process, in which bits and pieces are moved by hand, a little at a time. Anything complicated would have taken too long. 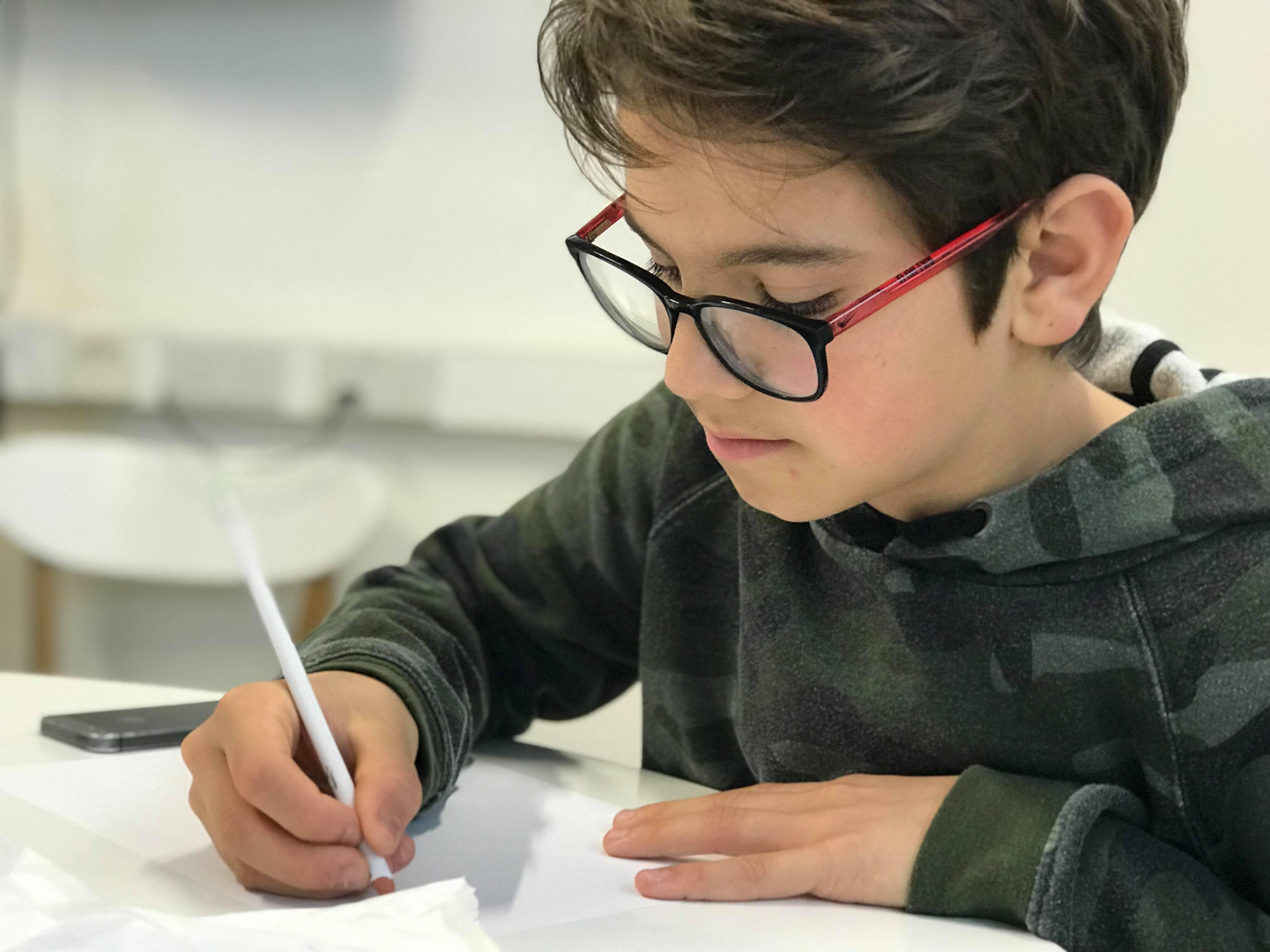 James and Bruce, the creative director, developed an idea where a dragon hatches out of an Easter egg, a little tip of the hat to the Game of Throne hype currently sweeping the world. James then storyboarded the idea. Then came a long day of drawing, cutting, and sticking. The floor became flooded with pieces of cardboard paper and tape. Stop motion always gets messy, but final result has a charm that digital animation just can’t capture.

James was very much the director on this project, and oversaw it every step of the way. He even got to grips the Adobe Premiere editing software, which he’d never used before.  James showed us some of his recent directorial efforts, and it appears he’s becoming increasingly ambitious. One sketch was an homage to Back to the Future, featuring some very impressive driving stunts.  Next up, James would like to try his hand at the zombie genre. We cannot wait to see it in all its gory glory. The next Edgar Wright may well be in our midst. 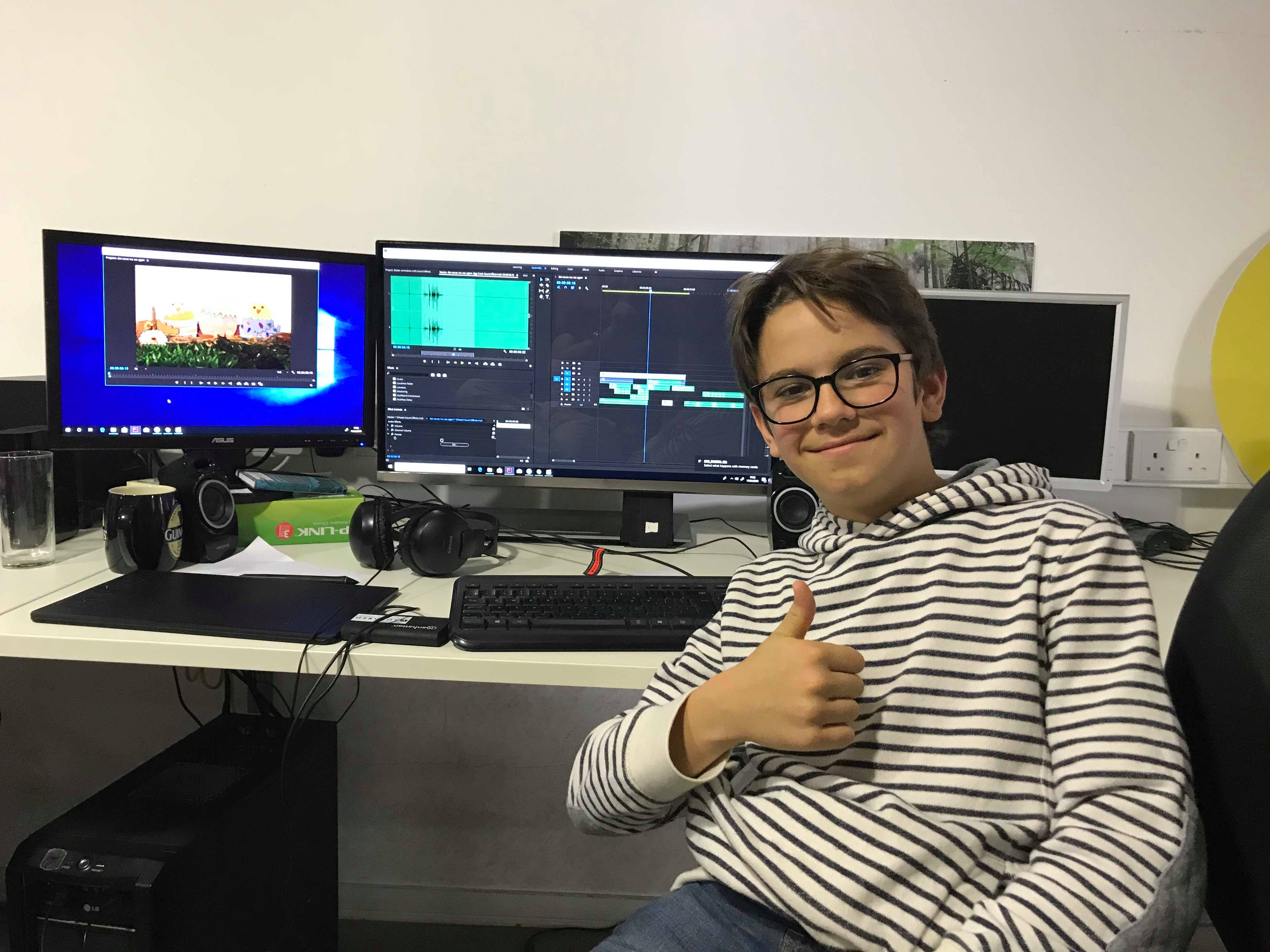 Keep it up James! Keep making videos, and, when you’re a big-shot director, please hire me! In the meantime, it’s always a pleasure having you around here at VSQUARED. You’re a soft-spoken gent with a very wise head on your shoulders.  We look forward to your next visit.

For those who haven’t seen it, here is the finished result:

A stop motion animation made in collaboration with our friend, James Lightfoot, a very creative 12 year-old filmmaker. Happy Easter!

Are you interested in having an animation made for your business? If so, get in touch with us here.